“Leave Your Hat On” to be featured on FOX 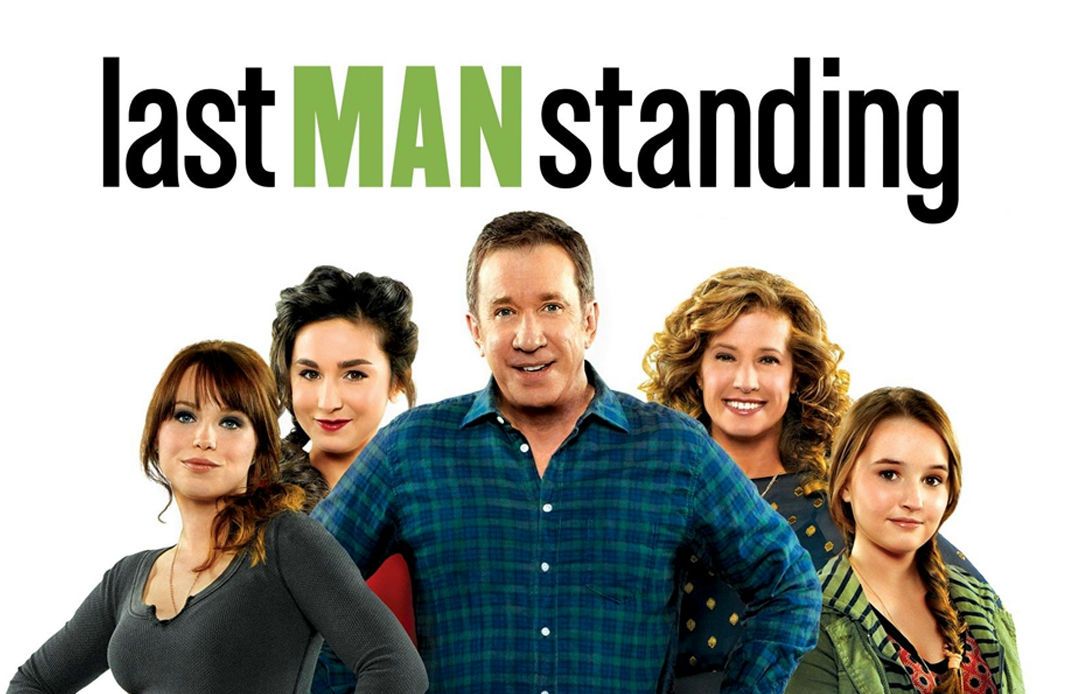 We love that people can’t get enough of this rendition! Tonight, Michael’s VOICE returns to television with his rendition of “Leave Your Hat On.” The song will be used in this evening’s special Valentine’s Day episode of Last Man Standing on FOX. Tune in this evening on FOX TV – check your local listings.

Leave Your Hat On was recorded live in Las Vegas at the former Ovation Room at Green Valley Ranch in 2010 and released on an album by the same name. The album remains to this day the highest selling independent Michael Grimm album and even hit the Billboard Charts in multiple categories: #1 Heart Seekers, #19 Top R&B/Hip Hop Album, #22 Independent Album, #22 Digital Album, #101 on Billboard 200! The album is still available for purchase today on iTunes, Amazon and Michael Grimm’s online store.